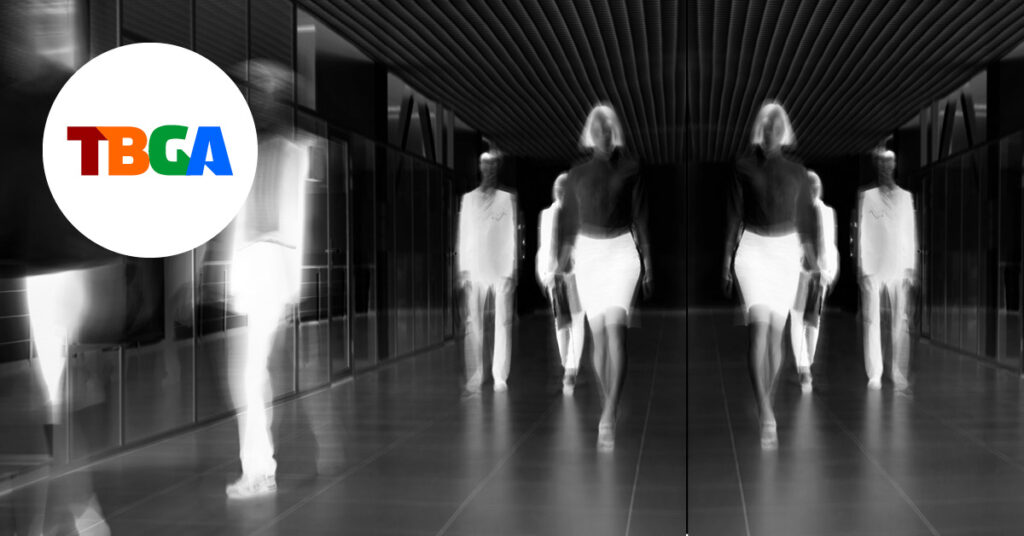 Apolitical Workplaces: The Piper is Piping

Modern consumers are more politically and socially conscious than ever. Recent Morning Consult’s Most Trusted Brands and Edelman Trust Barometer studies found that merely saying the “right things” or “standing in solidarity” no longer cut it.

Purpose-led companies perform well. In 2017, Interbrand found that brands with a purpose set on improving our quality of life outperform the stock market by 120%. In 2018, the Benevity Engagement Study showed that turnover dropped by 57% in employee groups most deeply connected to their companies’ giving and volunteering efforts. Most recently, IR Magazine found that high-purpose brands will double their market value more than 4x faster than low-purpose brands and will create much higher levels of total shareholder returns.

While some brands respond out of fear of alienating sects of their audience, employees and consumers want the brands they support to back up those platitudes with action. Companies that were once praised for their forward-thinking are now sorting through how to best respond. It is now time to “put up or shut up.”

A debate over the role that companies should play has been slowly growing. After years of championing purpose-led branding to differentiate from the competition and values-based marketing to attract a loyal customer and employee base, companies have set high expectations for themselves. What happens when a company shifts its purpose to business-only?

In Sept 2020, Coinbase CEO Brian Armstrong announced that the company would not engage in broader activism outside of its mission. Instead, it would focus on “what unites us, not what divides us.” Coinbase refocused on its mission: creating an open financial system for the world.

Armstrong created an exit package for employees who could not support the new direction. And 5% of the employees took the package, including its CCO and global head of marketing. Coinbase went public 7 months later.

Basecamp’s co-founder and CTO gave guidance saying, “Bring all your political advocacy to whatever personal spaces you have… Just don’t bring it into the internal communication platforms we use for work, unless it directly relates to our business.”

The backlash was swift. Basecamp lost 1/3 of its employees, who opted to take the company’s severance package. But Basecamp has published 5 books on work culture, so I’m sure that it is prepared for the long-term consequences.

This month, Shopify’s CEO joined the apolitical club. Less than a year after minor layoffs, an excerpt from his email announcing his apolitical stance tells it all:

“Shopify, like any other for-profit company, is not a family. The very idea is preposterous. You are born into a family. You never choose it, and they can’t un-family you. It should be massively obvious that Shopify is not a family but I see people, even leaders, casually use terms like “Shopifam” which will cause the members of our teams (especially junior ones that have never worked anywhere else) to get the wrong impression. The dangers of “family thinking” are that it becomes incredibly hard to let poor performers go. Shopify is a team, not a family.”

One should be cautious when setting grandiose purpose and mission statements because employees and customers will expect the company to deliver. When leadership shifts its focus, those who were the most bought in may feel betrayed. That should be expected, which is why good leaders would give accompany major shifts with an exit pod in the form of a severance package. And customers who feel strongly may find an alternative.

Christine Alemany is an engineer by training and marketer at heart. She balances art and science to make an impact, from reinvigorating brands to generating demand and creating new revenue streams, at Fortune 500 companies and startups alike. As CEO of TBGA, Christine brings helps our clients build high-performing teams and brands that meet or surpass operational, revenue, and profitability goals.
See all posts

See all posts Categories Branding, Leadership, Strategy
Most Popular:
Merging Hard Facts With Creativity: Balance the Art and Science of Marketing
Analysis to Help You Stop Wasting Valuable Time
Would Your Business Benefit From a Fractional CMO?
Developing Your Pricing Strategy
Best Marketing KPIs to Track Your Business Success